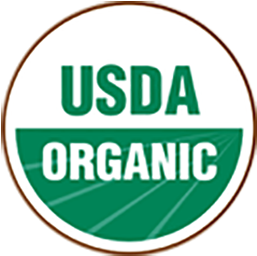 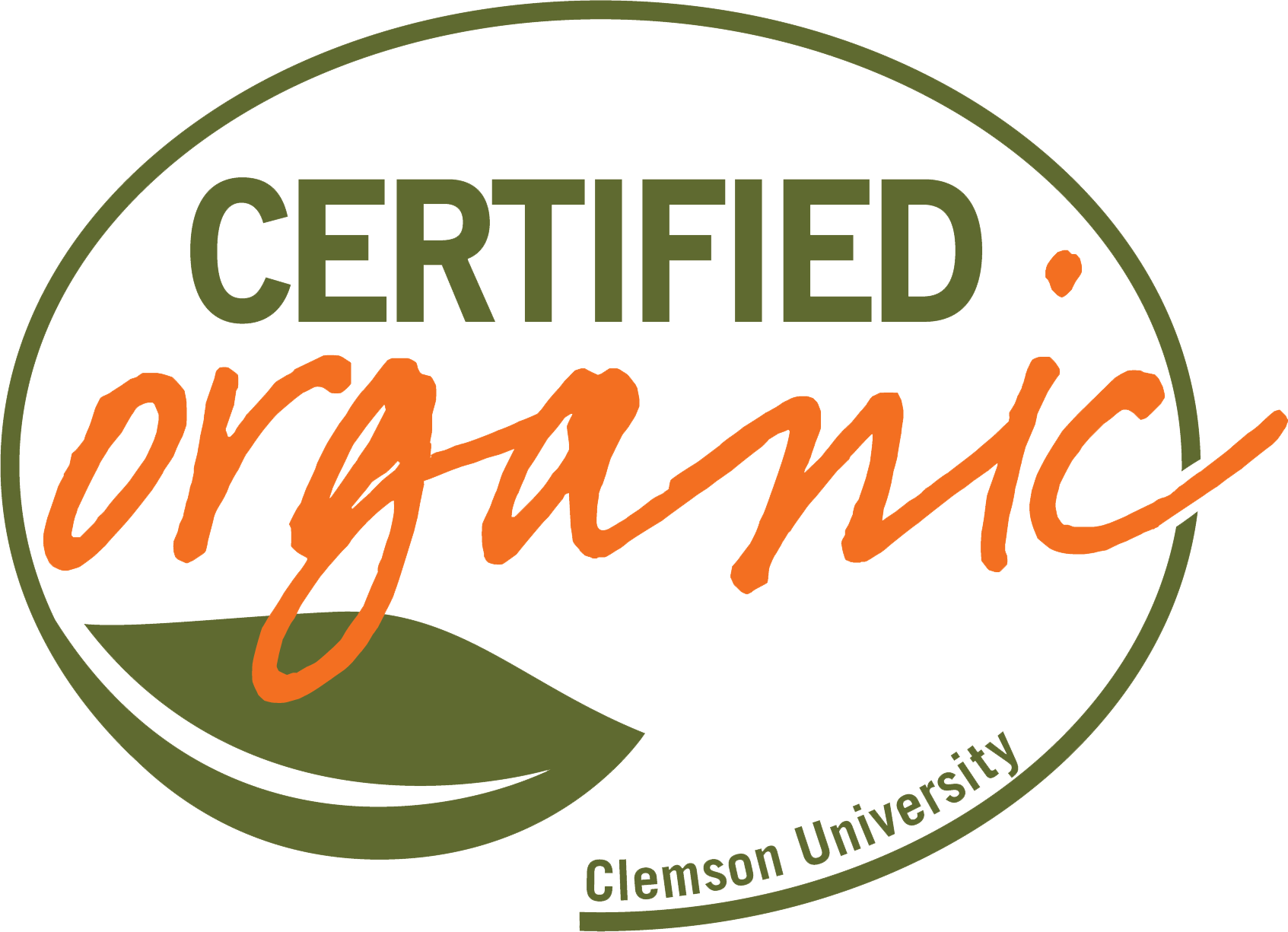 Hemp is a variety of the plant Cannabis sativa that is low in the chemical THC. Here’s the definition under South Carolina state law: ‘Hemp’ or ‘industrial hemp’ means the plant Cannabis sativa L. and any part of that plant, including the nonsterilized seeds thereof and all derivatives, extracts, cannabinoids, isomers, acids, salts, and salts of isomers, whether growing or not, with the federally defined THC level for hemp.

How does hemp differ from marijuana?
Hemp and marijuana come from the same plant species, Cannabis sativa, but they differ in concentrations of THC. Legally, THC levels determine whether the substance is considered an agricultural product or a regulated drug. Federal and South Carolina law define hemp as any part of the plant with a THC concentration that does not exceed .3 percent on a dried weight basis. Anything above that is considered marijuana and is illegal in the state.

What are hemp’s potential uses?
Hemp is used to make a variety of commercial and industrial products including rope, clothes, food, paper, textiles, plastics, insulation, supplements, oils, cosmetics, and biofuel.

What is CBD oil?
CBD oil or cannabidiol oil is a substance derived from the hemp or cannabis plant containing high amounts of the cannabinoid cannabidiol.
Most CBD oil comes from industrial hemp rather than psychoactive marijuana strains; while the two plants are related, industrial hemp does not contain nearly as much psychoactive tetrahydrocannabiol, another cannabinoid better known as THC.

What does CBD oil do?
To answer this, we need to take a step back to address the endocannabinoid system, a system within the body whose receptors (CB1 and CB2) have an enormous impact on our health and well-being.
“CB1 receptors in the brain are associated with emotions, mood, appetite, coordination, movement, and pain,” explains Stormy Simon, the former president of Overstock.com who recently left the corporate world to become an advocate for cannabis. “CB2 receptors are found in the immune system and throughout tissues of the spleen and tonsils.”
The endocannabinoid system is a relatively new discovery. In fact, Simon notes, it was actually discovered and named after the cannabinoids in the cannabis plant. Seeing as cannabinoids are the compounds that activate this system, many have posited that cannabinoids like THC or CBD could help improve endocannabinoid function.

Can you get high from CBD oil?
No. THC is the psychoactive cannabinoid that makes you high; CBD does not have any psychoactive properties. While many CBD oils, particularly full-spectrum products, contain trace amounts of THC, it is not enough to make you high.

What is the difference between CBD oil and 100% hemp oil?
Hemp oil is the name given any oil derived from the hemp plant; CBD oil is an oil containing high amounts of CBD, made from either the hemp or the cannabis plant. While much CBD oil is also hemp oil, not all hemp oil is CBD oil; hemp oil made from the seeds of the hemp plant will not contain active CBD.

What is Organic MCT Oil and what are the benefits?
Organic MCT Oil is an oil concentrated with the Medium-Chain Triglycerides Capric acid and Caprylic acid. Medium-chain triglycerides, or MCTs, are the types of saturated fatty acids typically found in coconuts.
Unlike non-organic MCT Oil, there are no chemicals or filler oils used during the process of removing most of the solid fat, or lauric acid, from virgin coconut oil.
The benefits of MCT oil is it is easily digested, provides energy, supports metabolism, and is burned by the body for energy and fuel.* In conjunction with a balanced diet and exercise, consuming MCT Oil can support weight management.*

Is CBD oil legal?
Yes! Most CBD oil is produced from industrial hemp, the same plant used to make hemp textiles and hemp seeds. This plant contains trace amounts of psychoactive THC which is not enough to make you high and usually not even enough to make you fail a drug test (although if drug testing is a concern, better to err on the side of caution and only consider THC free oil).

*These statements have not been evaluated by the Food and Drug Administration. This product is not intended to diagnose, treat, cure, or prevent any disease.


*These statements have not been evaluated by the Food and Drug Administration. This product is not intended to diagnose, treat, cure, or prevent any disease.​